A Book and a Talk

Zurich meets Hong Kong implemented jointly by the City of Zurich, the Canton of Zurich, Zurich Tourism, the University of Zurich (UZH), the Zurich University of the Arts (ZHdK) and the ETH. The Consulate General of Switzerland in Hong Kong gives the project organizational support. The festival takes on the challenge to present Zurich to the citizens of Hong Kong as a vibrant and attractive global city of the 21st century.

Zürich meets Hong Kong is the third edition of an event series called Zurich meets Your City. The first took place in April 2014 in New York and the second in May 2016 in London. In all, each of the two festivals engaged more than 20 events and 6000 participants in panels and performances, reached 5 million impressions on Twitter and generated more than 60 news articles in renowned newspapers and magazines.

In Hong Kong, the weeklong festival of ideas and movements will take place from October 24 until October 28, 2017. Zurich meets Hong Kong will highlight the contemporary relevance of the varied cultural, scientific and societal ideas and movements that originated in Zurich and their impact on current global trends and issues. 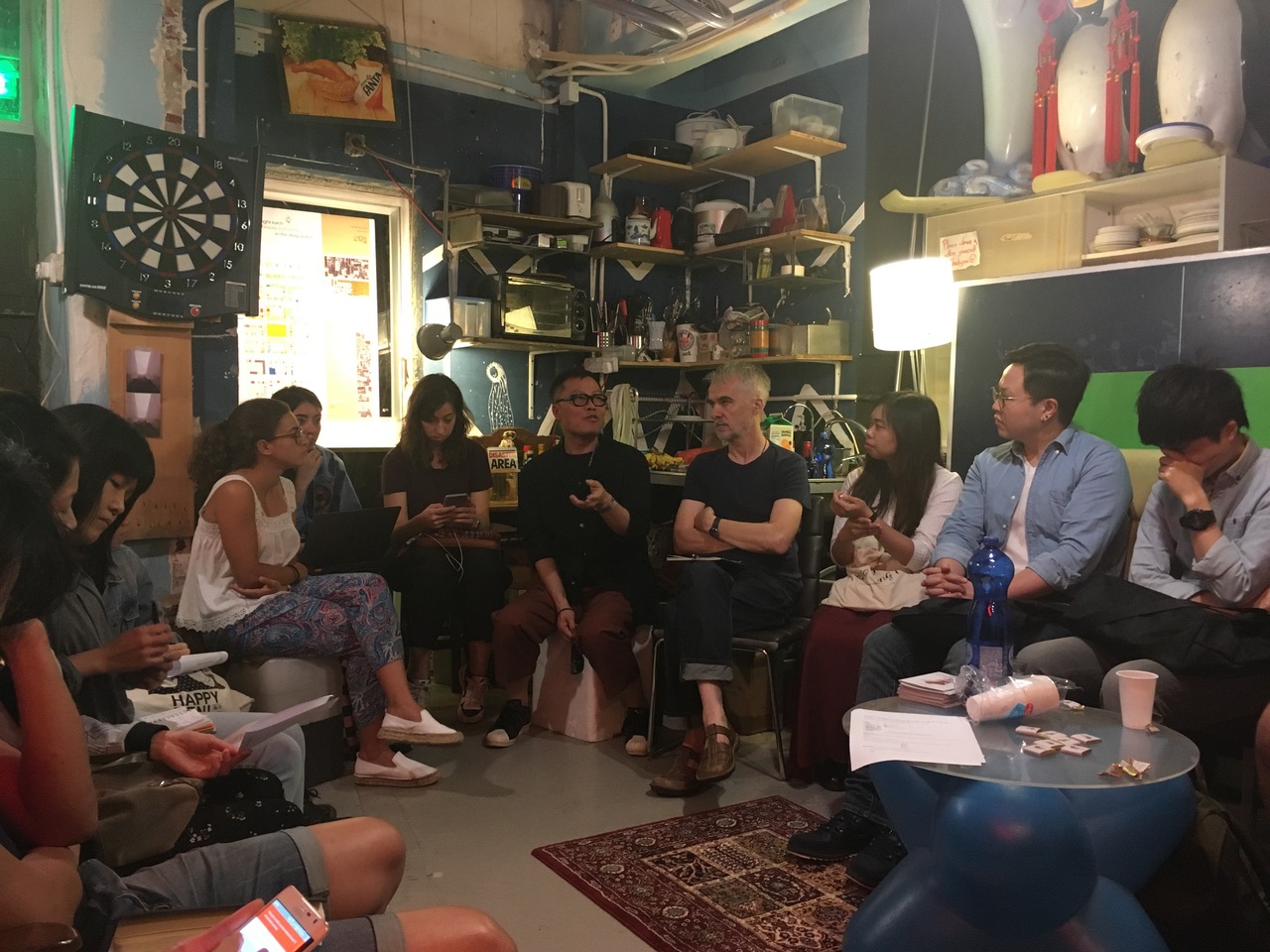 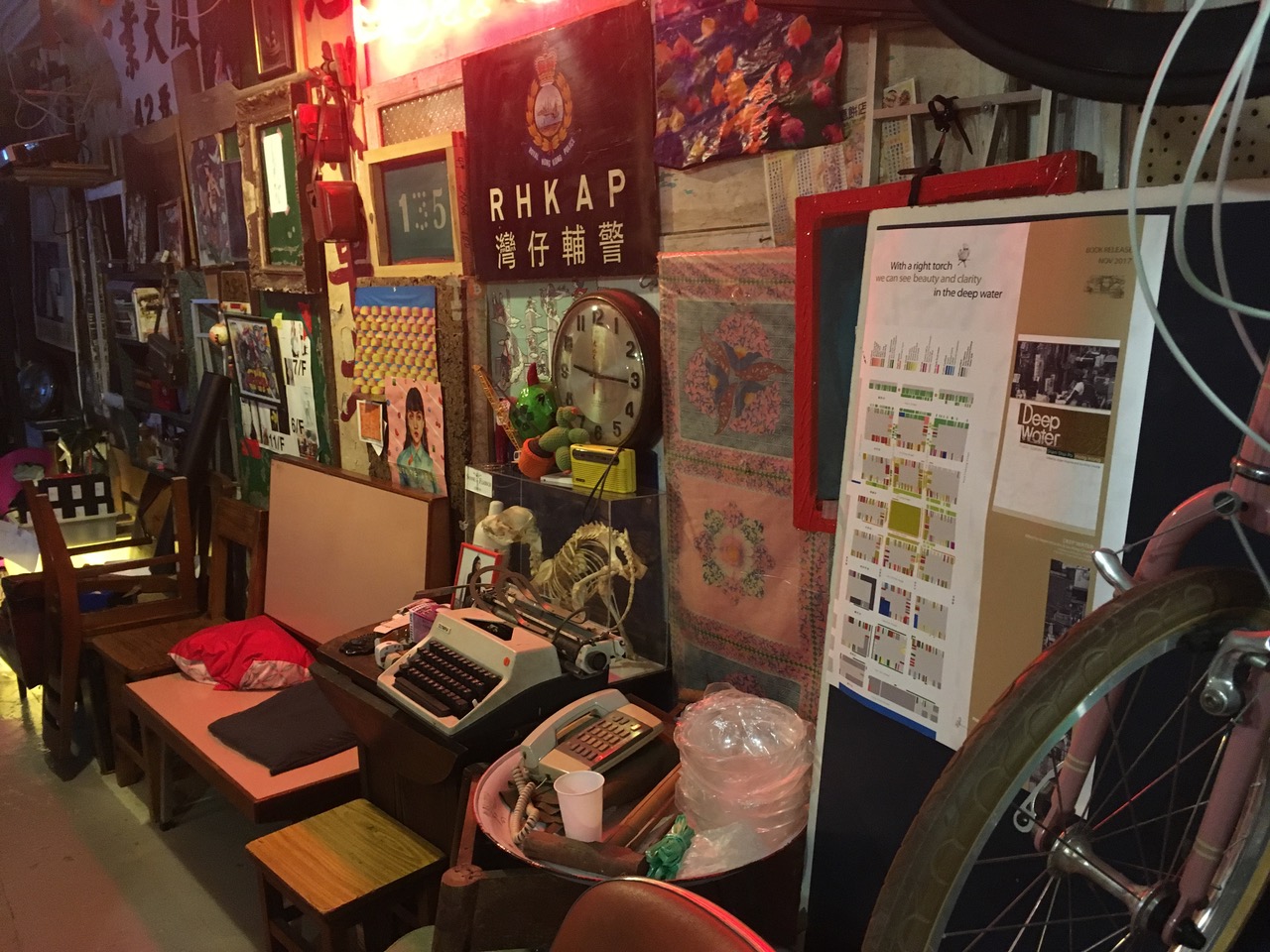 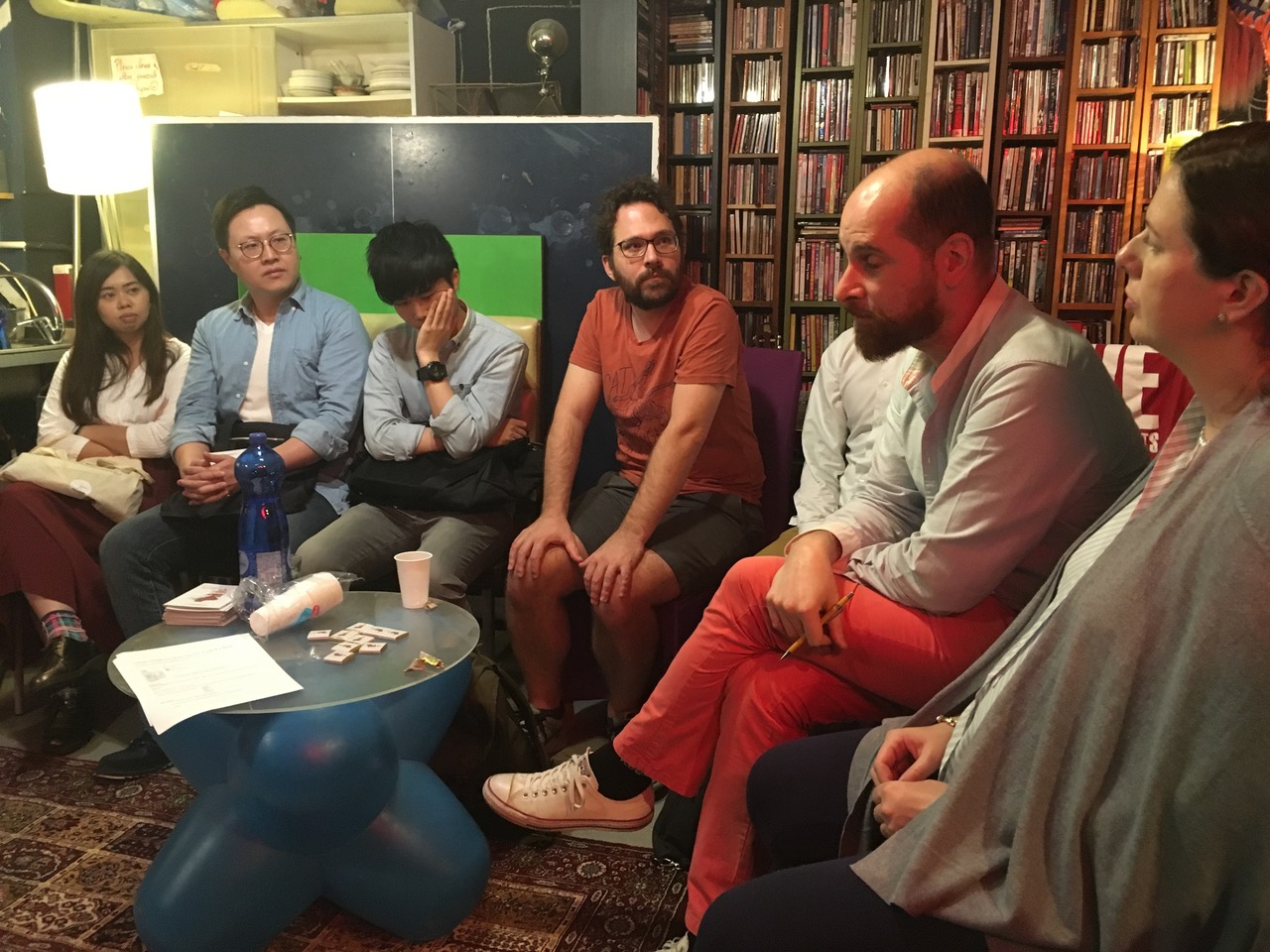 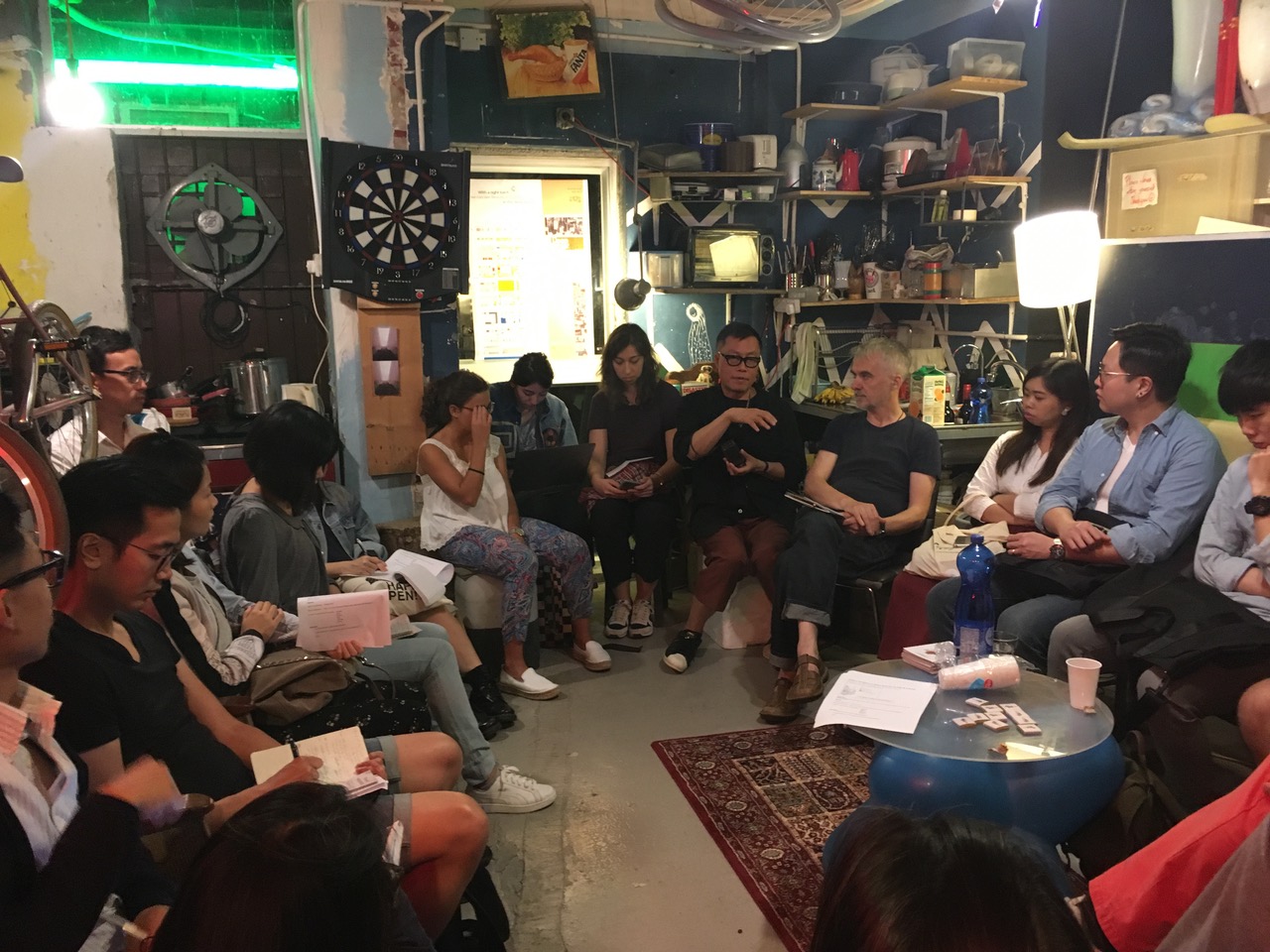 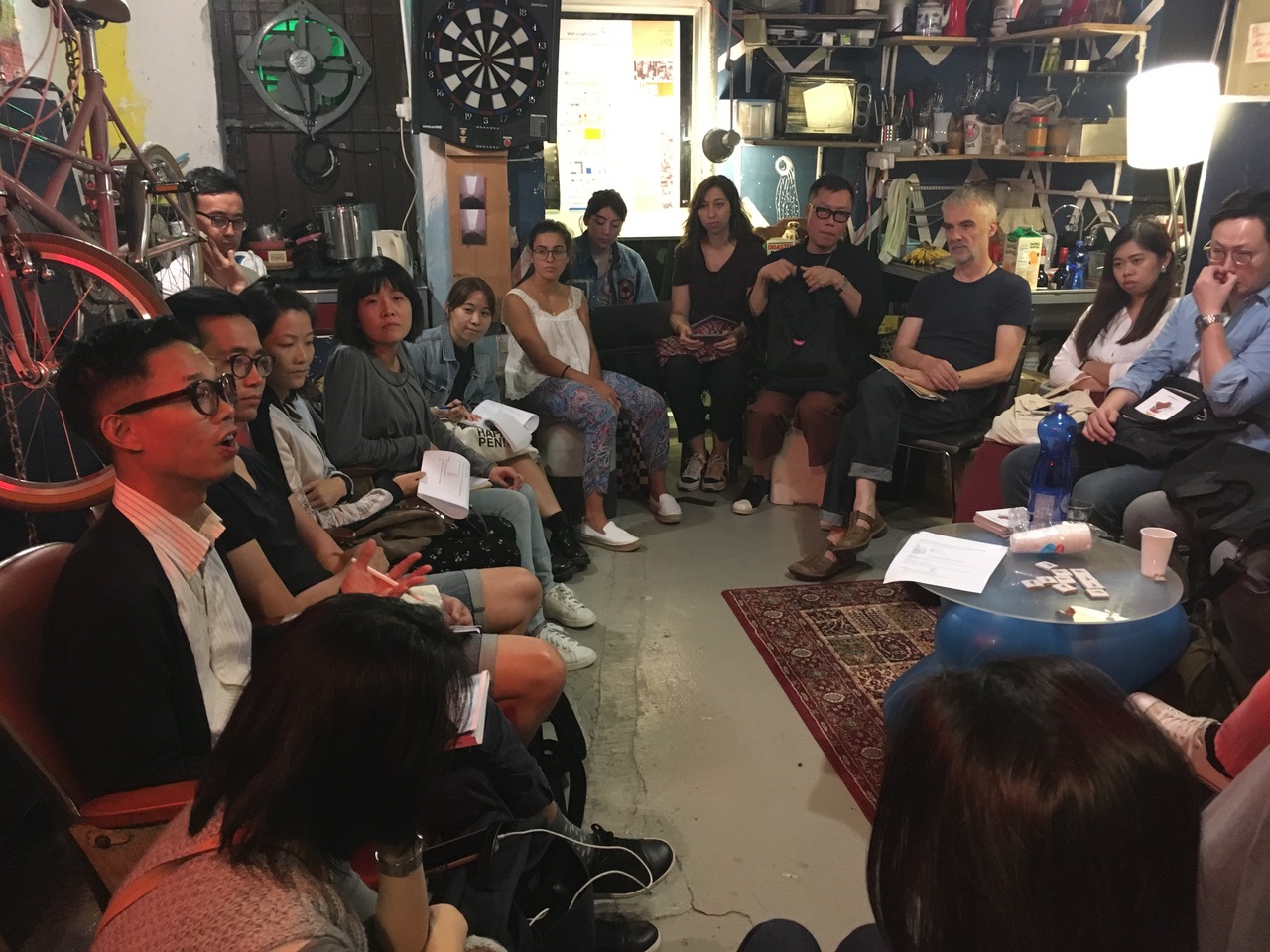 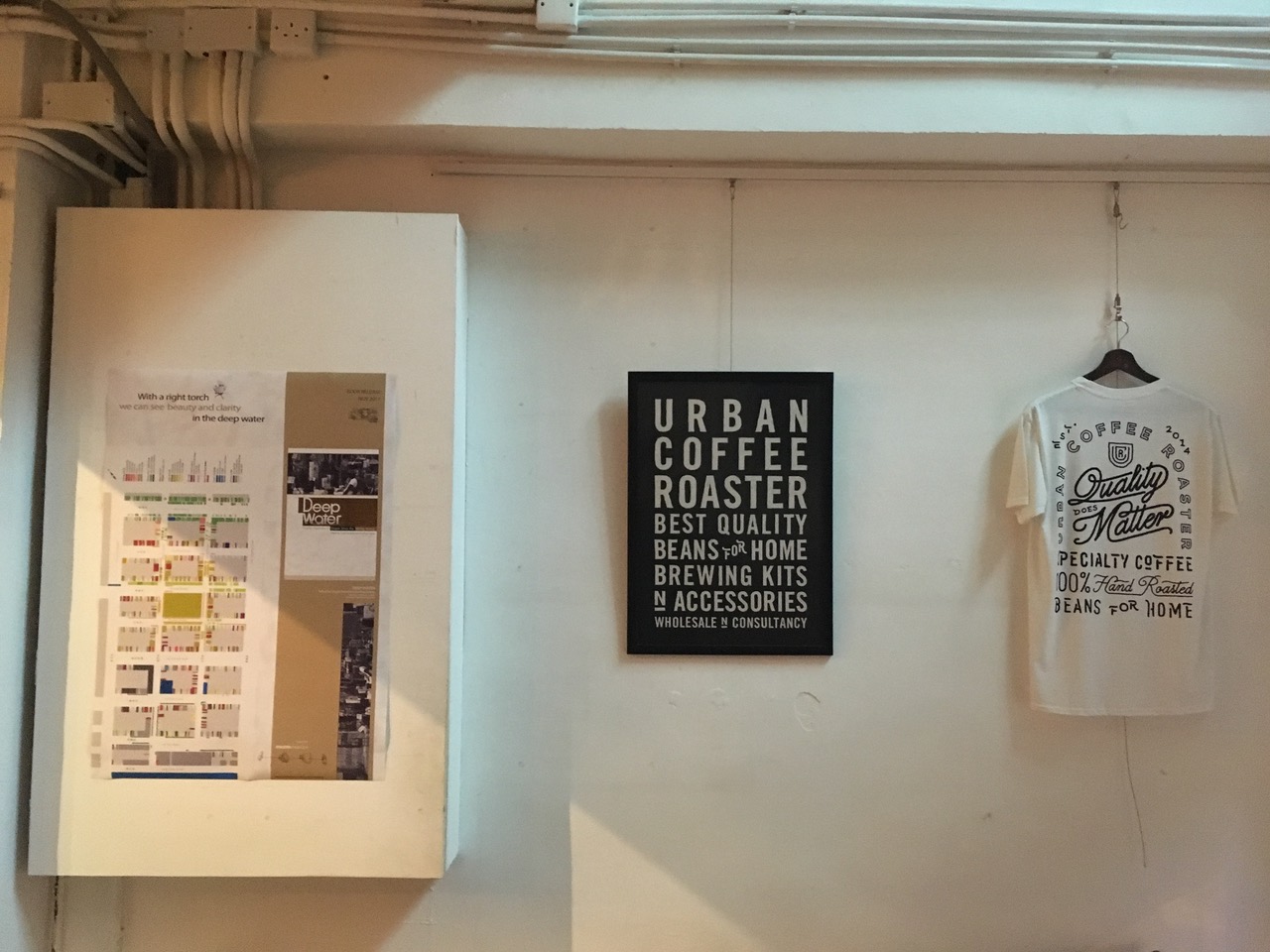 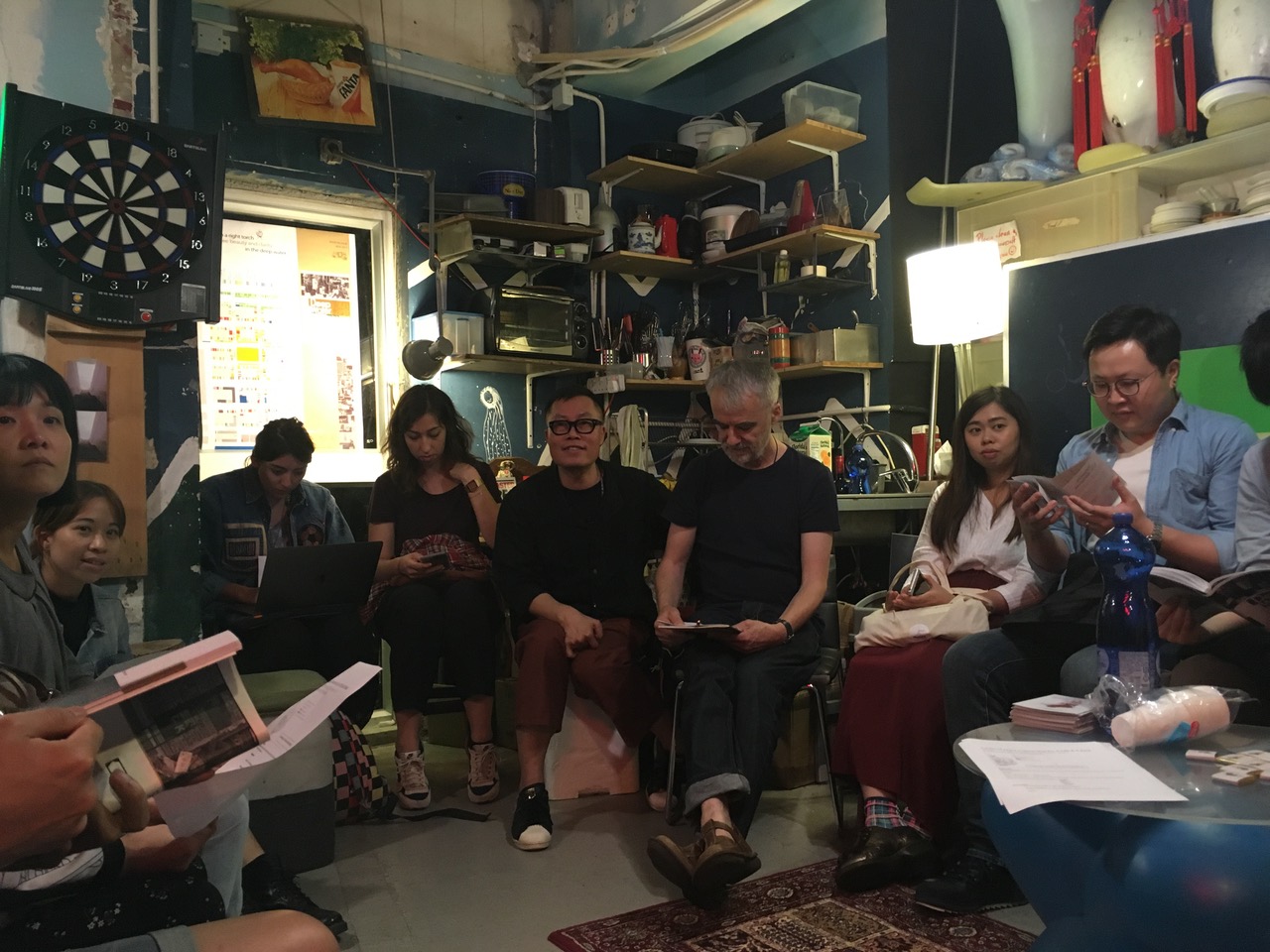