In strongly globalized cities – like Hong Kong and comparably Zurich as well as other urban clusters – there are heavy developments and fast transformation processes on the move, reinforced by the neo-liberal policies and the resulting economic, social, urban and cultural policy strategies. From a research perspective, a main question is how to capture, describe and interpret such developments taking place at a fast pace.

Researchers and artists from the School of Design of the Hong Kong Polytechnic University and from Zurich University of the Arts worked together between 2013 and 2016. They have chosen a small area of Sham Shui Po, one of the poorest and still most traditional Districts of Hong Kong, to investigate its public spaces according to topics of urban transformation and gentrification. The research areas were the open streets, southbound of Sham Shui Po MTR-station until the West-Kowloon-Corridor. On these streets many interesting ways and methods could be found of how different groups of people, either from different classes, different social and ethnic groups or different nations are dealing with public spaces; how they use and transform them, appropriate and occupy them, formal or informal, legal or illegal. This usage of public (street) spaces is what we call “politics of space” and can be taken as a good example for how public spaces should be used, namely: from different social and ethnic groups, at different time frames during the entire day and night, in various and creative ways.

In a lot of field trips during different daytimes as well as in different seasons a great amount of material has been collected. Researchers from the two involved universities have participated together with students, community organizers like SoCO (Society for Community Organization) and artists from Zurich as well as from Hong Kong. Research materials were mainly collected in form of photo and video documentary, participatory photo observations, 3D-Video documentary, interviews, artistic interventions and expert talks. 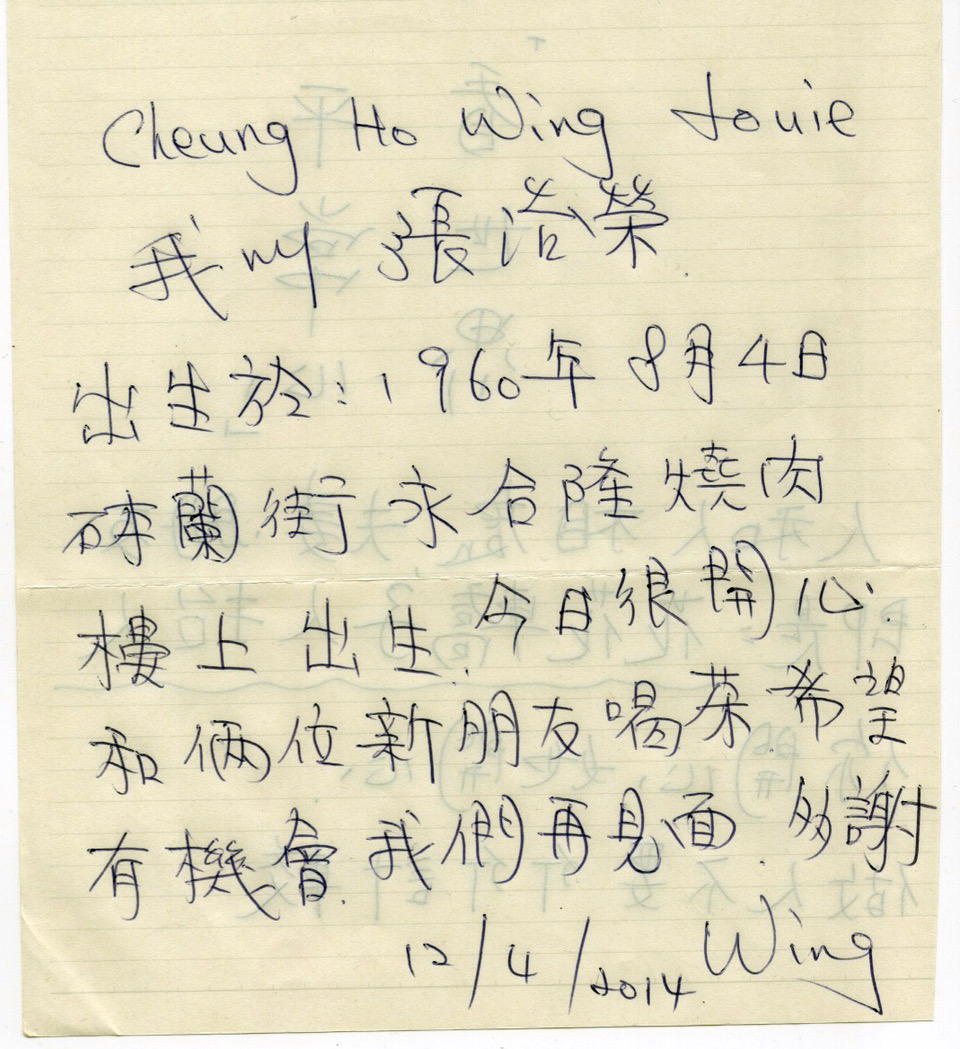