Complexity and Relationships between Art and Design

In the context of design as an applied art, Totem and Taboo views art as the hypothetical father figure or relative of design. The metaphor of family relationships and family similarity led the group of writers and curators behind the show to take a closer look at Sigmund Freud’s Totem and Taboo. Written around 1910, in the same period that modern design was first coming into being, this seminal work portrays totem as an object representing an absent relative and taboo as the fear of incest, of excessive closeness. Even though Freud’s study neither has to do with art nor design, the exhibition takes it as a model for the relationship of the two fields.

It`s Not a Garden Table

Design and Art in the Expanded Field 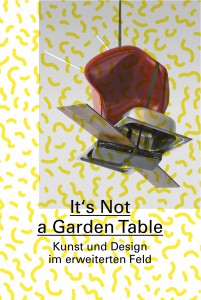 Artists, designers and theorists are discussing the consequences of design as a self-referential practice, the aesthetics of lifeworld in the art context, and many other topics with a special focus on furniture. The publication proposes three approaches towards the expanded definition of design today and its relation to the art context:

Published on the occasion of a research collaboration of the Institute of Critical Theory (Zurich University of the Arts) and the migros museum für gegenwartskunst, Zurich.

A Grammar of the Third Person 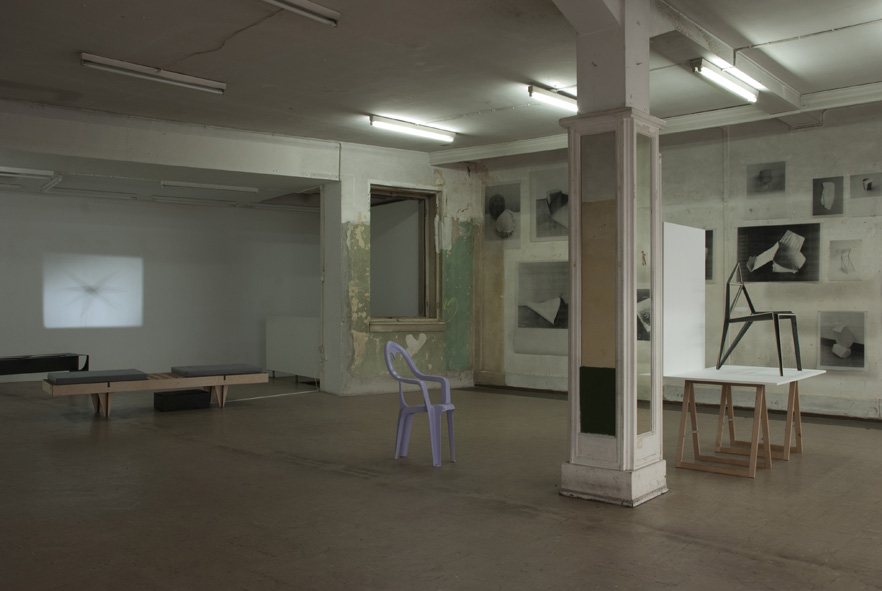 view of the installation

A Grammar of the Third Person discusses demarcations and references between different value systems of material culture within the scope of an exhibition space. Thus the group show provides a view on recent relations between art and design with positions from both disciplines. Common roots of shopping displays, fairs and art presentations are explored as well as the interfusion of private and public spaces. In photography, installation and performance, the participating artists and designers deal with influences of modernity and its industrial production, user interfaces of contemporary design or their relations to found materials and spaces. Generously supported by:

Furniture objects often appear as intermediary between interior space and ideas of an exterior landscape in contemporary art installations. Two case studies show, how elements of furniture serve as a model for urban architecture or the landscape at large. In the works of Martin Boyce and Mamiko Otsubo, landscape-related structures do not necessarily represent a particular interest of contemporary artists in the representation of nature, but rather the idea of urban spaces or landscapes translated into an abstract pattern.

Two linked conferences – FLOW 1 and FLOW 2 – will address issues of the relationships between interiors and landscape. FLOW 1 will take a historical perspective covering the period from the late nineteenth century to the present day. It will be hosted by the Modern Interiors Research Centre (MIRC) in collaboration with the Landscape Interface Studio, Kingston University, in London on the 12th and 13th May 2011.