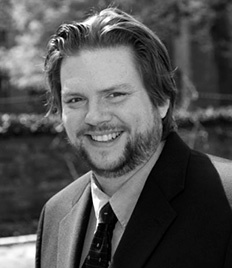 Michael Grabowski`s background is in film, television and new media production. He produced the award-winning short film Pancho’s Revenge, which has been screened at the Guggenheim, the Smithsonian, and on PBS. He wrote and directed the film A More Perfect Union, which has been screened at dozens of festivals, and has been used as a teaching tool at several universities. Currently, He consults on documentary story construction and trends in television audiences and programming.