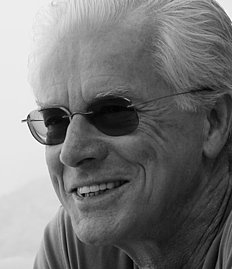 Bill Nichols is professor emeritus of cinema at San Francisco State University. He is perhaps best known for his pioneering work as founder of the contemporary study of documentary film. His 1991 book, Representing Reality: Issues and Concepts in Documentary, applied modern film theory to the study of documentary film for the first time. It has been followed by scores of books by others and by additional books and essays by Nichols. The first volume of his two-volume anthology Movies and Methods (1976, 1985) helped to establish film studies as an academic discipline. The widely used Introduction to Documentary (2nd ed., 2010) has become a standard reference in documentary studies worldwide.

Nichols has given more than 100 lectures worldwide and published numerous essays on a wide variety of topics. He has served on film juries at festivals in many countries from Brazil to South Korea and he is a consultant to a number of documentary filmmakers on their current projects.

Bill Nichols on the webseite of San Francisco State University