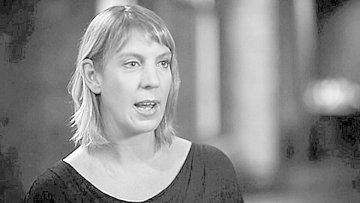 Ingrid Kopp is Director of the Digital Intiatves of the Tribeca Film Institute in New York. She is responsible for new media project funding and leads the digital and interactive programs of the institute as well as the Tribeca hacks. She started her career in the documentary department of Channel 4 in the UK before moving to New York in 2004 where she initially worked as a producer for several independent production companies.