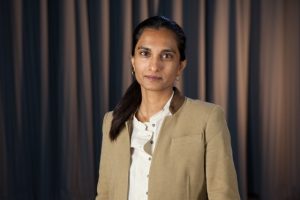 Selected publications include: Places to Play: practice, research, pedagogy (2017) explores archive as exemplar of “decolonised” film practices. She has edited special issues of Journal of African Cinema: “Film as Research Tool: Practice and Pedagogy” (2018) and International Journal of Film and Media Arts: “Mapping Artistic Research in Film” (2020). She has taught at University of the Witwatersrand (South Africa), New York University and University of Vienna. From 2017-2020 she was principal research investigator on a BRICS (Brazil, Russia, India, China, South Africa) cross cultural project that explores image-making practices. Currently she is editor in chief of PARSE (Platform of Artistic Research in Sweden) and on the editorial board of L’Internationale Online.