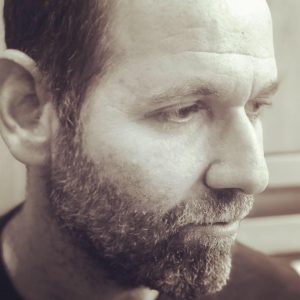 Ohad Landesman is a Lecturer in Film Studies in the Steve Tisch School of Film and Television at Tel Aviv University. He holds a PhD from the Department of Cinema Studies at New York University, and his dissertation focuses on aesthetic implications of digital developments in contemporary documentary cinema. His recent publications appeared in several anthologies on documentary culture (most recent in Vocal Projections: Sound and Documentary, eds. Annabelle Honess Roe and Maria Pramaggiore, 2018) and in peer-reviewed journals such as Visual Anthropology Review, Studies in Documentary Film, Projections: The Journal for Movies and Mind, and Animation: An Interdisciplinary Journal.

He is currently working on a monograph about documentary visits to Israel in the 1960s and 1970s, and is co-editing the anthology “Visions on Documentary Cinema”, to be published in Hebrew by Am-Oved Publishing House next year.