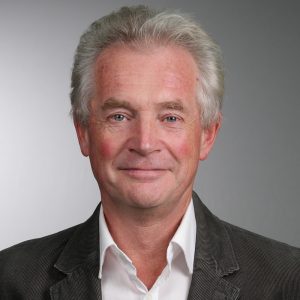 He has worked both as a TV producer and a media academic. In 1982 he was one of the first independent producers commissioned by Channel 4 in the UK, making their Visions series through Large Door. The company continued in production until 1999 and during that time he served as vice-chair of the independent producers’ association PACT. His books on TV and cinema include Visible Fictions (1982), Seeing Things (2000) and Documentary: Witness and Self-Revelation (2012). He has led several research projects into television, culminating in the ADAPT project for the European Research Council (2013-8) which studied how television used to be made using an innovative method outlined in our book Hands On Media History (Hall & Ellis, 2018). Currently Professor of Media Arts at Royal Holloway University of London, he lead a team in the StoryFutures project devoted to improving the flow of metadata in audio-visual production. He chairs Learning on Screen which runs the UK’s largest streaming archive of digitized UK TV, Box of Broadcasts for UK education, and he is an editor-in-chief of VIEW, the online journal of European TV history.