Home in the Distance is based on a short story, written by director and vfx artist Andreas Dahn when he was about 17 years old. In his residency at the Immersive Arts Space he turns his story into a 3D animated short film.

In contrast to the traditional animation and vfx workflow, which is heavily based on storyboarding and previsualization, the conscious decision was made to leave out these steps, in order to find out if new technologies make it possible to create a more emotional and spontaneous film experience.

The character was sculpted by hand with dough and photogrammetry was used to create the virtual model. Rigging was done with Human IK in Autodesk Maya. Students from the 3D Akademie Stuttgart helped to model the set and props. In addition, an actor`s performance was motion-captured with OptiTrack in the IASpace at the Zurich University of the Arts (ZHdK). The camera work will be done with a VR tool, developed by Mirko Lempert (Stockholm University ot the Arts) and Simon Alexandersson (Royal Institute of Technology, Stockholm) and rendered in realtime in Unity. 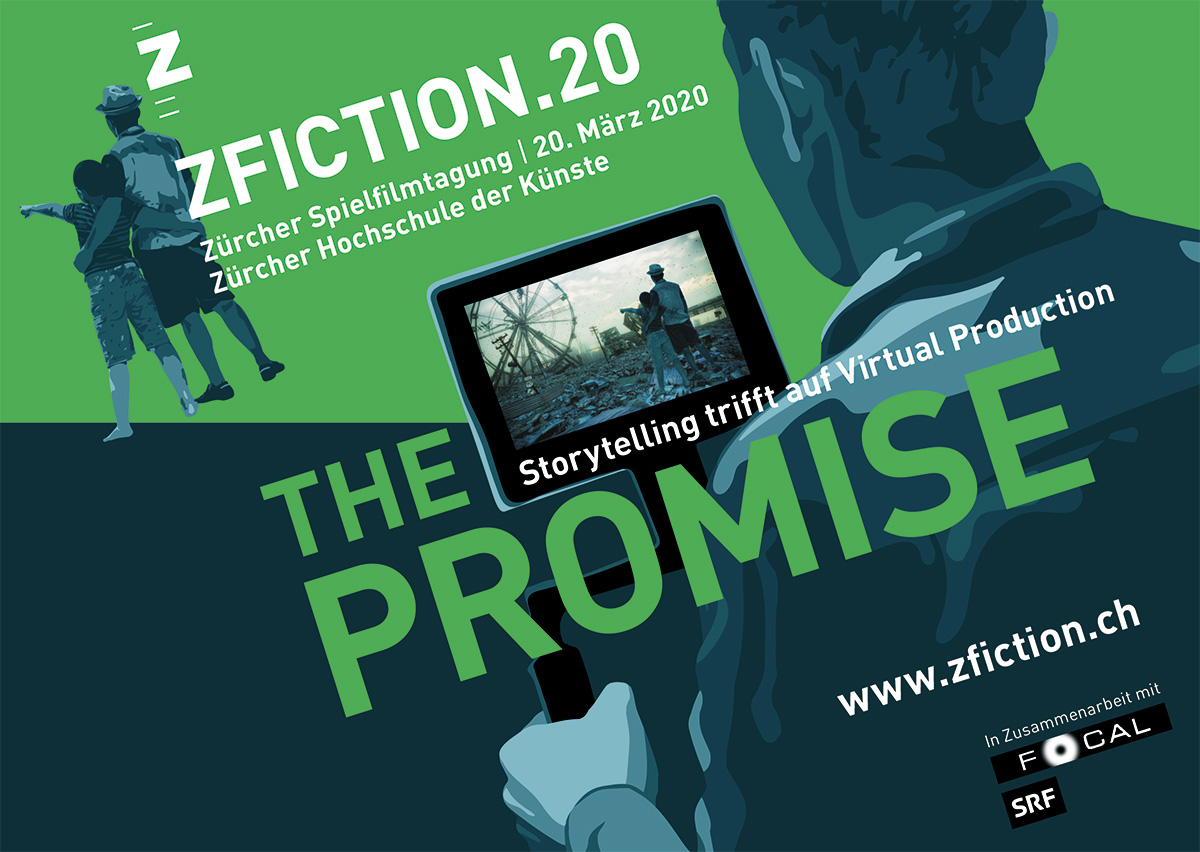 The first edition of the feature film conference ZFICTION presents the multifaceted promises of virtual production for discussion. Filmmakers and researchers will explore how the new tools will change the near future of fictional storytelling and what new challenges this will bring.
More info: www.zfiction.ch
Get your ticket here.

Save the date: The next edition of the REFRESH conference will take place on September 17th – 20th, 2020, at the Zurich University of the Arts, featuring keynotes, workshops, performances and exhibitions.
The event ist hosted by the Department Design and the Immersive Arts Space, in close cooperation with Digital Festival and Hack Zurich at neighboring venues.