The UK based company Performance Captured Academy (PCAUK) was invited to introduce the basics of Motion and Performance Capture to the participants. Neil Newbon, Performance Capture Artist and Director together with his team gave an inspiring look into the possibilities of creating characters through body language. The participants got used to their tracked body movement, played with different somatic types and shapes and learned a new on set vocabulary. Creature work as well as basic walk cycles were part of the training.The workshop endend with a performance of Newbon at the Actor/Avatar conference, where he invited performers from the workshop to join in. 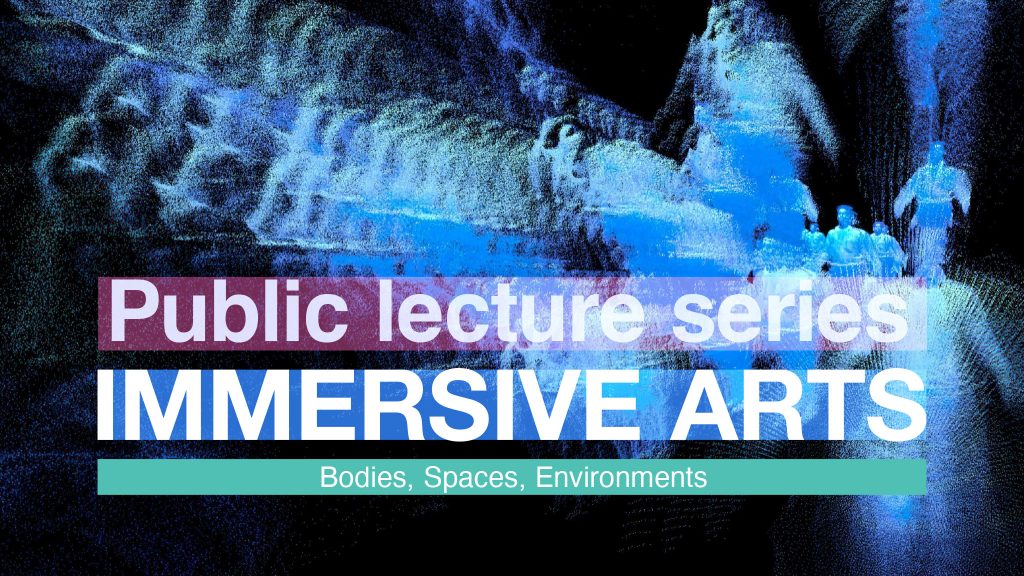 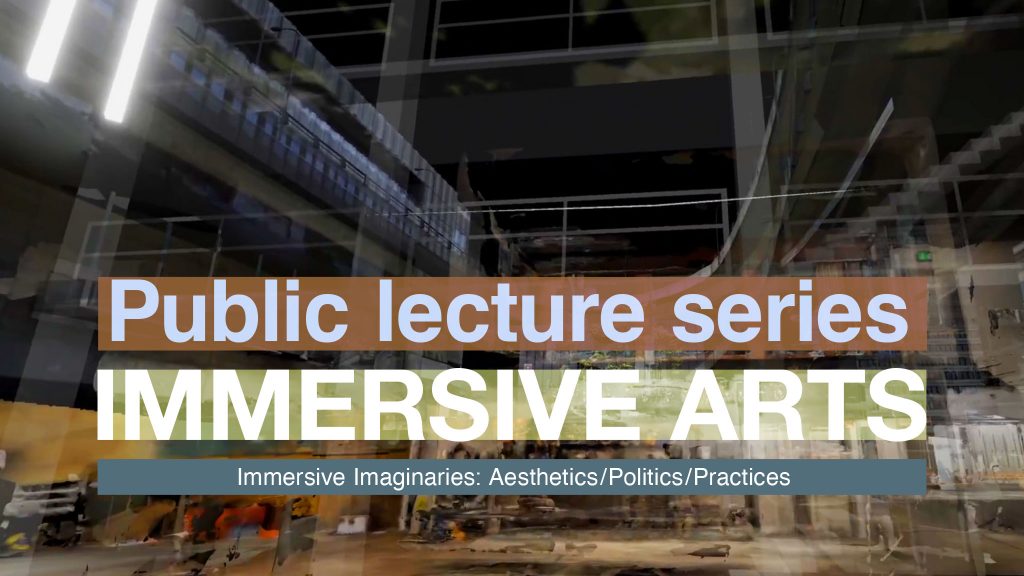