The Umbrella Project is an ongoing research project that explores the use of 3D audio and projection mapping to achieve a sense of immersion without isolating participants from the real world, essentially, enabling an imaginary fantasy world to come to life in our own. We employ multiple levels of 3D audio and projection mapping (both directly within and on the umbrella, as well as throughout the room itself) in order to transport the participant into this virtual world.

The end goal of the project is to create a series of navigable compositions in the form of exploratory sonic worlds, as well as intereactive experiences where the participants’ behaviours (relative to each other and the world) shape the sonic and visual environment. Furthermore, we are investigating sonic and visual paradigms where the umbrellas can function both as objects existing in and can interact with the virtual world, as well as being windows onto these other worlds.

Naturally, these environments are best experienced from directly underneath the umbrella, where one can best appreciate the various levels of MR.

A spin-off of The Umbrella Project was presented at the REFRESH conference: An installative performance with the title A Day at the Beach. 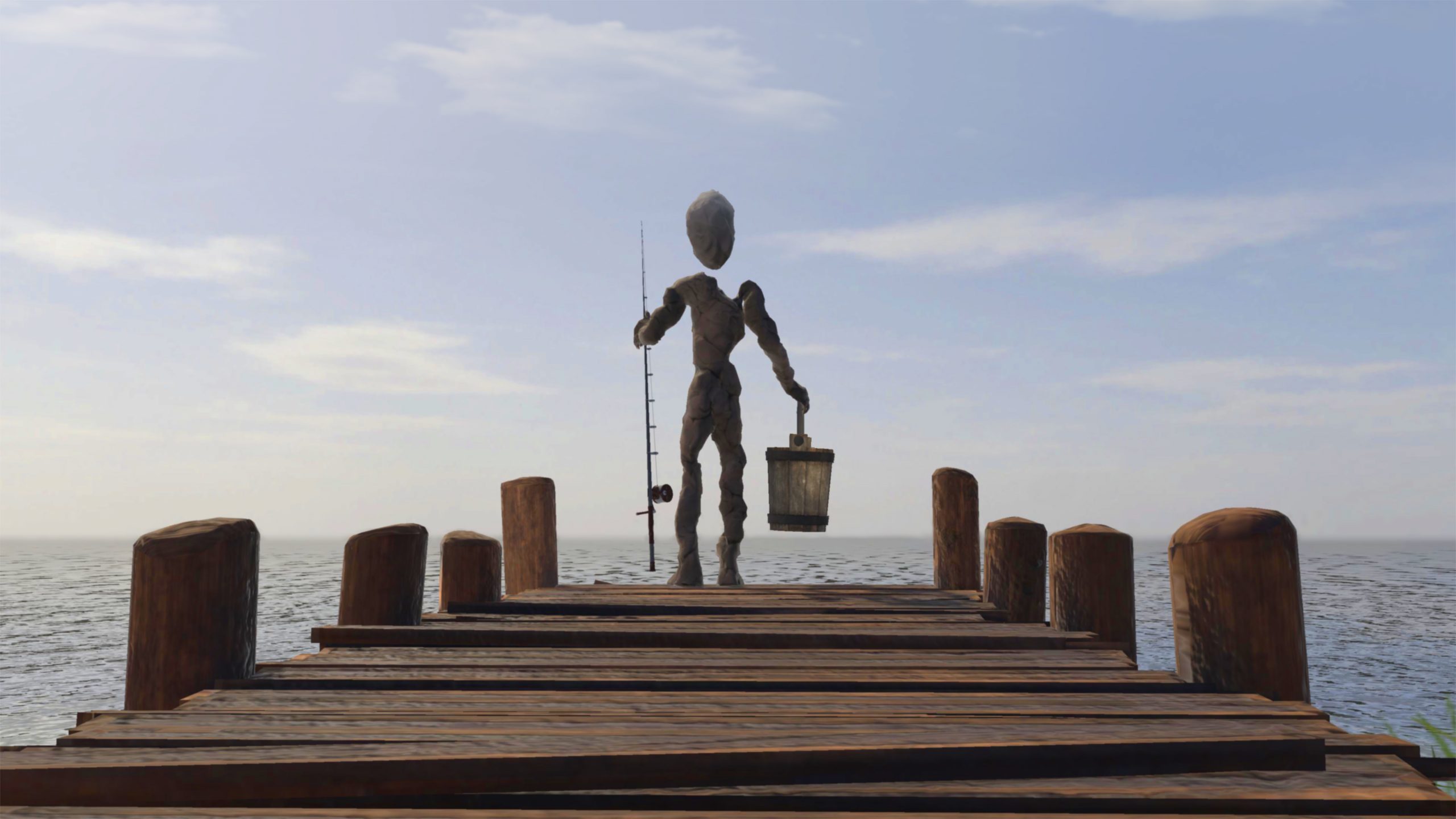 The VR experience Home in the Distance by director Andreas Dahn and created in cooperation with the Immersive Arts Space, was selected to be shown at the Animaze Montreal International Animation Film Festival 2021. Congratulations!

The REFRESH#4 conference on Design, Arts and Technology took place from November 10th to 14th 2021. The Immersive Arts Space hosted the Lab Insights and a VR exhibition. Besides that, keynotes and panel discussions with national and international guests as well as a large exhibition were part of the conference. [more] 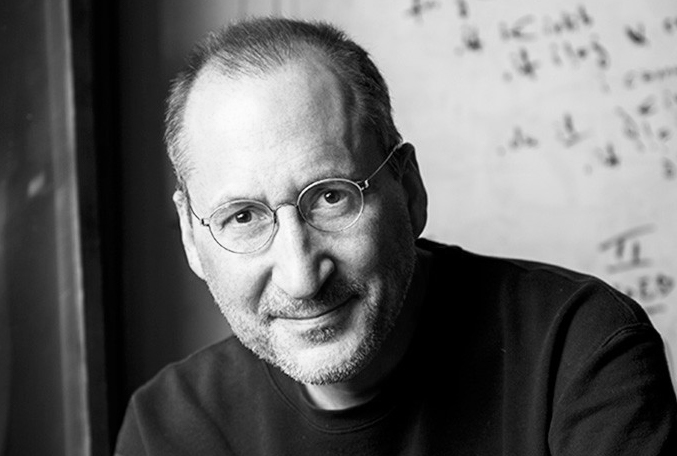 Chris Salter has been confirmed by the board of the Zurich University of the Arts as new Professor of Immersive Arts. He will start in on May 1st as the successor of Prof. Christian Iseli. We are looking forward working with Chris Salter!

After having won the Storyscapes Award of the immersive competition at the prestigious Tribeca Film Festival in New York, the VR experience KUSUNDA by our former filmmaker in residence Gayatri Parameswaran continues its festival journey. The documentary experience about a dormant language in Nepal was part of the Best Of selection at the 78th Venice International Film Festival  2021 and  will be part of the DocuLab VR selection at the International Documentary Film Festival IDFA in Amsterdam, 17th – 28th November 2021. Gayatri worked on her documentary experience partly in the Immersive Arts Space in 2020, where she created 3D animations using motion capture technology. [ more ]